Something happened to me for the first time the other day at work after 2 months of working there. . .

I had someone ask for me to remove the service charge from their bill and it made me furious!

This was mainly because it was three English 18-year-old lads, who sat in our pub for 2-3 hours and made a fuss about so many things which made us work harder and spend more time on them, and as I was taking their payments (without the service charge on it) they were bitching about one of their drivers and how their driver stuffed up taking them to school one morning. Really, these three lads reminded me of these guys . . .

When I first started travelling I didn’t understand service charges (to be honest it still annoys me that companies can’t just pay their staff a livable wage.) I just thought it was a way of people being greedy. Even with these thoughts, I never removed the service charges, I always paid them. I sometimes even left the tiniest tips, which for an Australian who hadn’t really opened her eyes up yet, that was a big deal (hang with me for a bit.)

It wasn’t until I became a tour guide and started talking to the locals in the cities we passed through, I realised how low the average income wages were in countries that I was travelling through. Let’s break this down to give you an idea (focusing on Europe and the UK) . . .

The lowest minimum wage in Europe is at £0.58 per hour 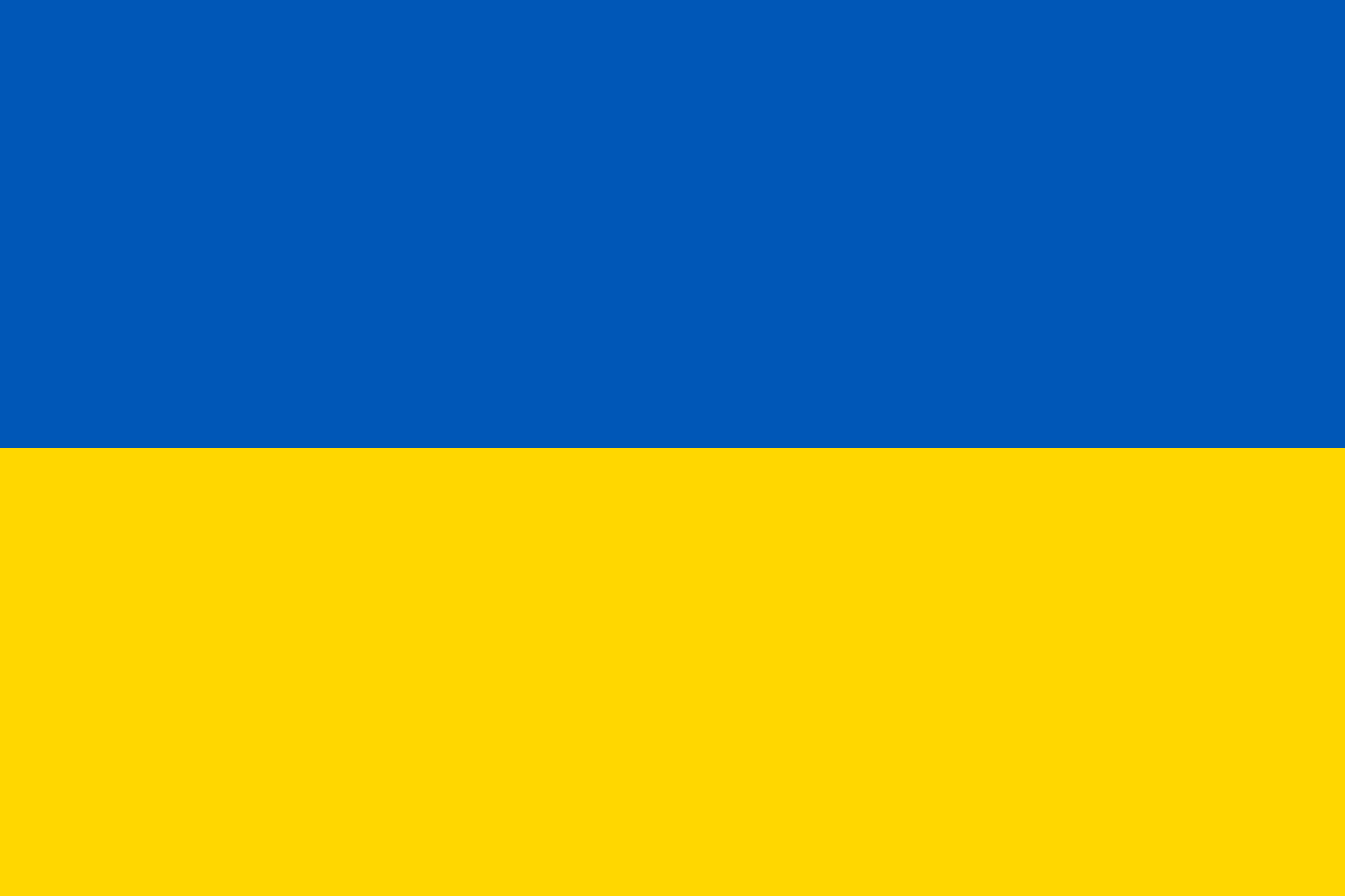 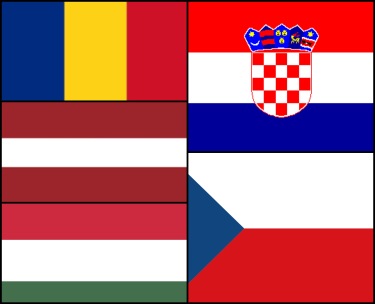 If we look at my current wage (which is the minimum in the United Kingdom), it is £7.50 per hour.

Now, when you look up the highest minimum wage in the world, it is my home country of Australia, at £10.11 per hour (doing this all in ££ so it’s easier for us all to compare!)

Okay, so we can establish, that Australians, get a shit tonne of money compared to the rest of the world! There is, of course, the argument that the cost of living in Australia is higher, which is why the minimum wage is higher, however, if you live around London, once you do that conversion, a lot of things in London work out to be the same cost as Australia!

My rent is £550 per month for a double bedroom in Shepherds Bush, in zone 2 of the tube system in London (meaning it is a great location!) However, when you compare this to a place back home in Coolangatta, Australia, for exactly the kind of place I am living in, it is about the same cost!

You are probably wondering where I am going with this?

So the difference between my minimum wage here in London and back home in Australia is £2.61 per hour! An average working week is about 40 hours, a total of £300 for the week if you don’t include extra from service charges and taking tax out. Half of that is gone from rent, then you have the cost of the tube to and from work each day (about £25), plus your groceries (about £40-£50 per week). Yes, I have enough to live, but not enough to save for any future goals. Luckily I have a small amount of savings up my sleeve and the opportunity to move into a cheaper room. Lot’s of workers in London (that are actual locals) don’t necessarily have these savings.

The service charges and cash tips that I get weekly, work out to be an extra £50-£80 per week! That can go towards my savings and any extra things I might need in that week too! That extra money makes all the difference!

If we look at one of the other countries spoken about above, it is even worse. Let’s take my favourite country out of those, Croatia, as an example!

The average cost of a 1 bedroom apartment outside of a city area is £197.64 per month.

The average cost of electricity bills per month is £148.87.

(These averages were taken from here)

Once you minus those from the minimum wage, you have an average of £53.65 left for the month for food, transport, phone bills, and any other necessities.

So where am I going with this?

I know as a backpacker you have worked so incredibly hard to save for your trip abroad! Although, while you are travelling through these incredible countries it is important to think about the amazing people who give you service whenever you sit down for a meal, have a fun night out drinking, or take a day trip run by a local tour guide. These people may never get the chance to travel like you do, and are just trying to make ends meet. Some countries have more tipping culture than others! I found a great website on CN Travel that goes through all the different countries in the world and their tipping culture! Make sure you scrub up on your knowledge so you aren’t just another typical, tight ass Aussie travelling through Europe!